Daniel Erlacher is one of the founders of the Elevate Festival in Graz. He coordinates the discourse/documentary film team of the festival as well as the development and production of the Elevate Mediachannel livestream. (+ Elevate Awards (2012-2015)

Before working with Elevate he promoted music events in Graz (1995-2011) and ran a record label (including an international community website) for a duration of more than 15 years (1996-2013). Being an advocate for free and open source software/hardware, he regularly communicates on topics like human rights, public- & social media, decentralized communication and data protection.

He is a jury member of the Big Brother Awards Austria and a frequent collaborator with various civil society organizations in Austria and beyond. Since 2012 he is part of the global Fulldome scene and loves immersive a/v with 3-D Sound. 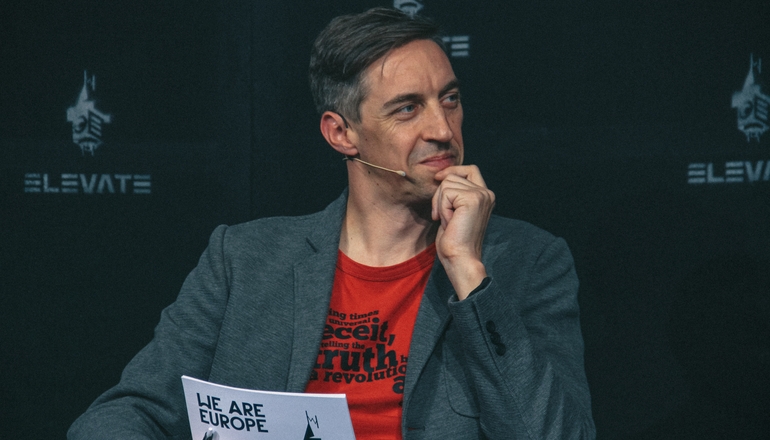