Daniel Mann is a London-based filmmaker and writer. Mann explores the role of image production and circulation in shaping collective perceptions of armed conflict, colonisation and climate emergency. His 2017 film Salarium directed with Sasha Litvintseva, appeared at the Sonic Acts Academy in 2018. His writing has appeared in journals such as Media, Culture & Society and World Records and his films have screened internationally at festivals including Berlinale (Forum). Mann holds a PhD from Centre for Research Architecture at Goldsmiths, University of London. As a Leverhulme Early Career Fellow at the Film Studies Department, King’s College London, he is developing a new project on the role of Middle Eastern desert environments in cinematic depictions of war, conflict and future annihilation. 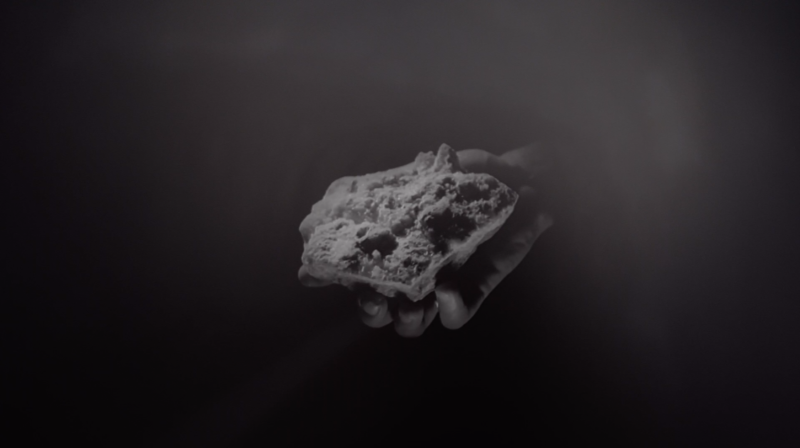 Healing and Killing in the Underground