Daniel Pinchbeck is the bestselling author of Breaking Open the Head (Broadway Books, 2002), 2012: The Return of Quetzalcoatl (Tarcher/Penguin, 2006), and Notes from the Edge Times (Tarcher/Penguin, 2010). He co-founded the web magazine, Reality Sandwich, and Evolver.net, and edited the publishing imprint, Evolver Editions, with North Atlantic Books. He was featured in the 2010 documentary, 2012: Time for Change, directed by Joao Amorim and produced by Mangusta Films. Daniel hosted the talk show Mindshift, on GaiamTV. He is the founder of the think tank, Center for Planetary Culture, which produced the Regenerative Society Wiki. His essays and articles have appeared in a vast range of publications, including The New York Times, Esquire, Rolling Stone, and ArtForum, and he has been a columnist for Dazed & Confused. His latest books are When Plants Dream, written with Sophia Rokhlin, Deep Zero: A Play in Five Act, and The Occult Control System. 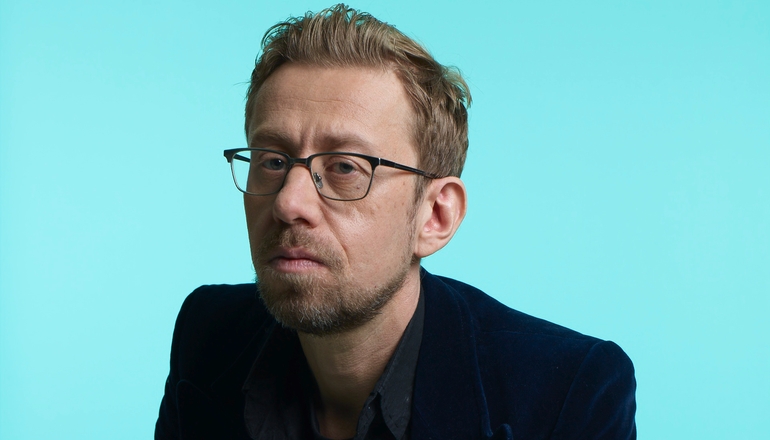