Ela Kagel specialises in the intersection of society, technology and economy. Since the 1990s she has produced media art exhibitions, designed spaces for cultural exchange and helped establish digital platforms, networks and communities. From 2009 to 2011 she was program curator for the transmediale festival in Berlin. Central to Ela’s practice is supporting bottom-up initiatives deeply rooted in particular communities of practice. In 2010 Ela co-founded SUPERMARKT, an independent hub for digital culture and collaborative economy. Since 2018, Ela is also board member of RChain Europe, a technology cooperative based in Berlin. 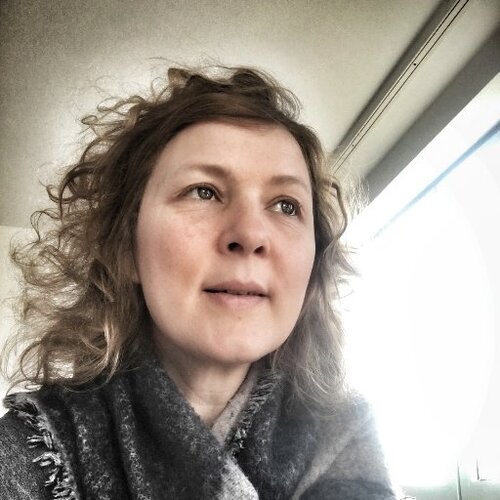