GIL’s DJ sets are a tightly woven, non-linear yet soaring experiences of music’s potential to create new dance forms. Overlapping percussions, atmospheric sounds, dipping in and out of genres and timelines, GIL surprises the audience with his approach to movement. Interlaced with his own productions and edits, his sets retain their tactile and sensual qualities no matter how far they diverge from traditional layouts.

His own musical output underlines a rich ability to experiment with context – notably, he has released two EPs on Danse Noire, a single on Country Music and most recently an acoustic EP on Yegorka. He has also composed a score for Akinola Davies’ BBC production Black to Life, performed a live concert and production at the Deutsche Oper Berlin in March 2019, and released edits and remixes on PTP, Mixpack, and Staycore. 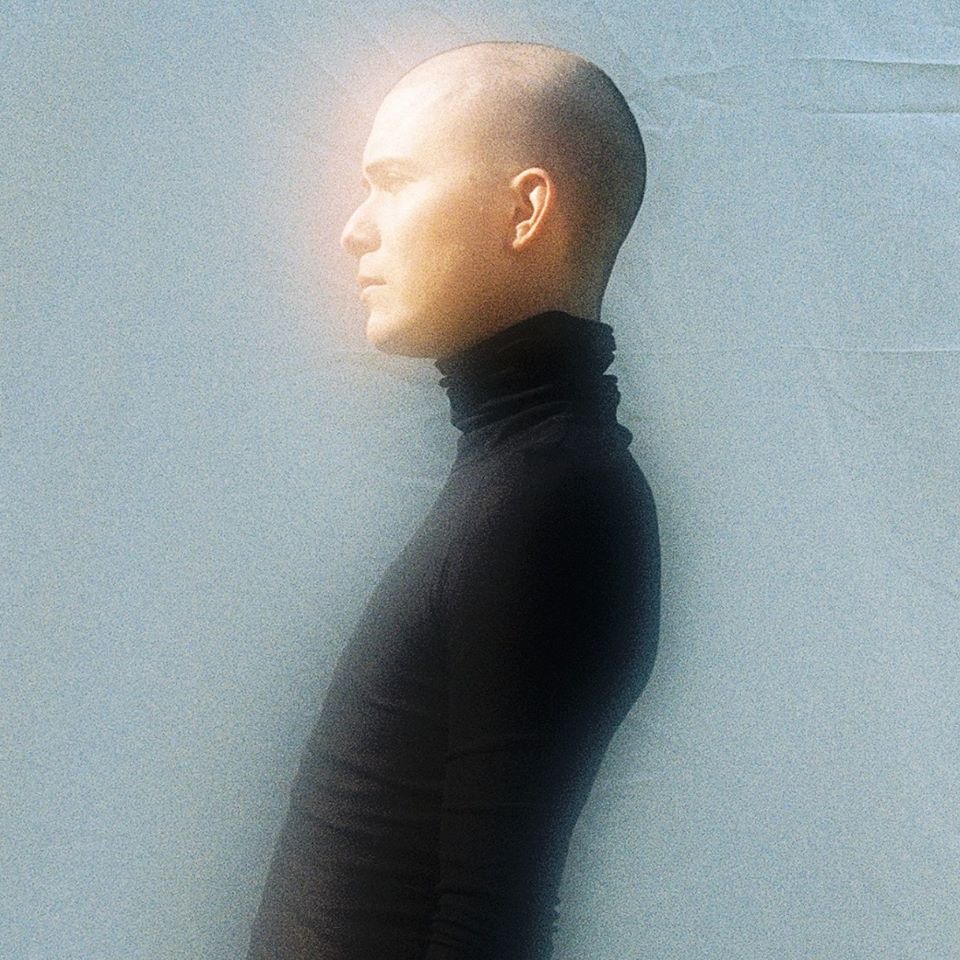