Justus von Daniels is Head of CORRECTIV.Lokal, a section of the non-profit newsroom CORRECTIV. Based in Berlin, he leads the network for collaborative and investigative local journalism. The crowdsourced projects “Who owns the city“, which currently runs in six cities, is part of that network. Before joining CORRECTIV in 2015 as an investigative reporter focussing on international trade, lobbyism and legal topics, he worked as a freelance journalist for Der Tagesspiegel and Die Zeit. He is a trained lawyer and obtained a PhD in 2009. 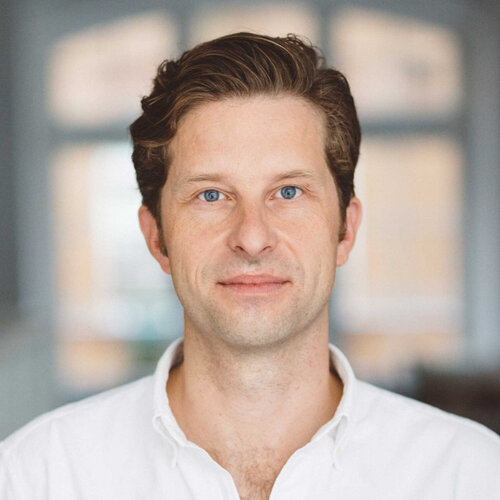