No Bra is an industrial electronic act by New York-based Susanne Oberbeck, formed with Fanny Paul Clinton in East London in 2003. A solo project by Oberbeck since the release of album Dance and Walk (2006), No Bra released Candy in 2013 and its third album Love & Power in 2019. No Bra has toured Europe and North America with The Gossip, Savages, Patrick Wolf and others, and performed at numerous live venues including Centre Georges Pompidou, Tate Gallery and Museum of Modern Art, New York (with The Raincoats). 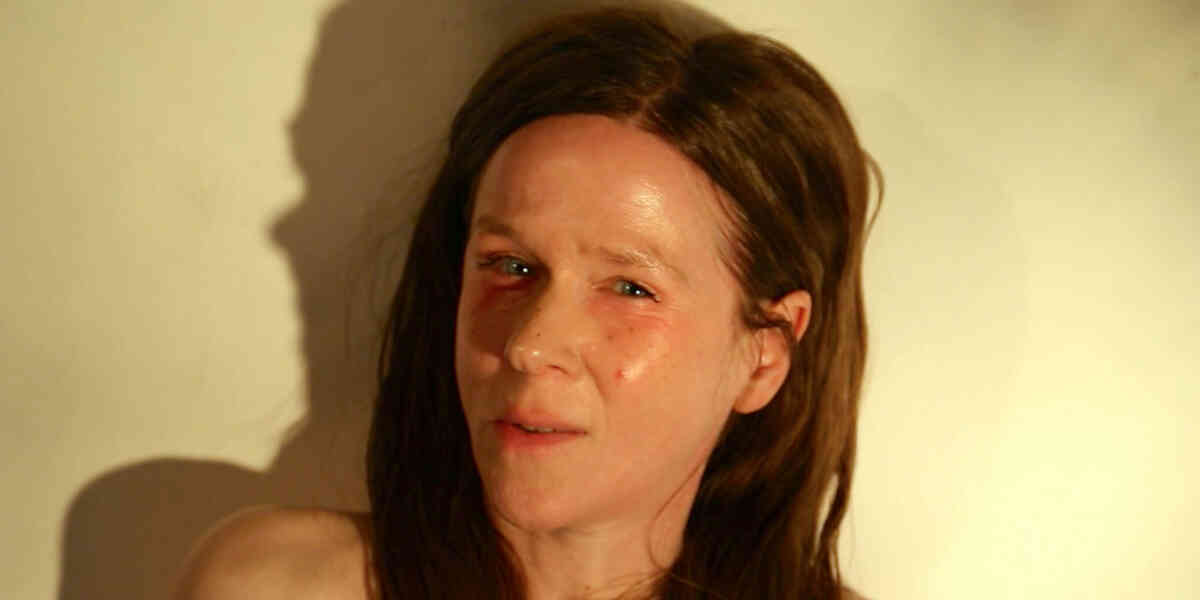