Robert Trafford is a researcher and investigator with Forensic Architecture, specialising in OSINT. His role also involves data analysis, editing, image analysis, and reporting. Recent investigative projects have involved the use of machine learning in verification and identification. Before joining Forensic Architecture, Robert was a freelance journalist, including reporting on the refugee crisis from France and Greece. His work has appeared in The Intercept, The Times, the Independent, and elsewhere. More here. 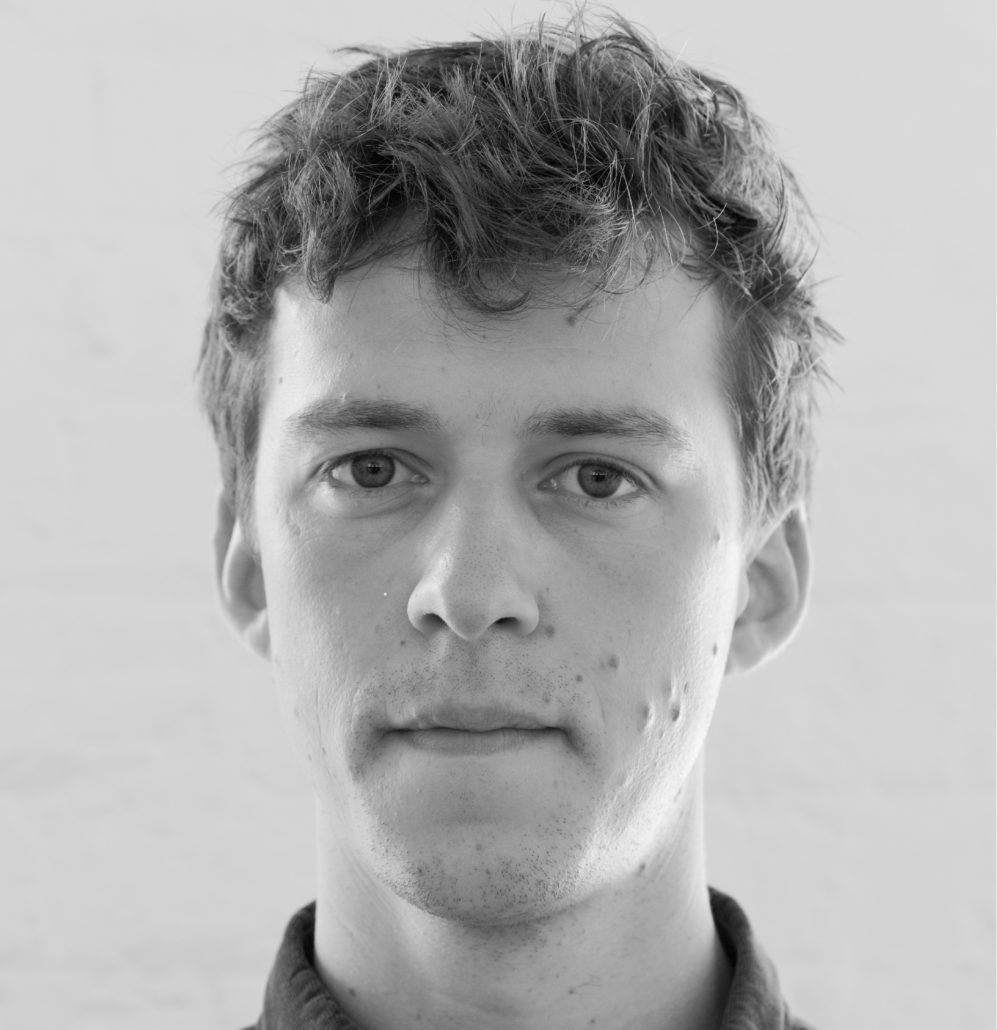 Investigation on FORENSIC ARCHITECTURE: Horizontal Verification and the Socialised Production of Evidence