Samuel Girma is a curator, cultural-producer and activist based in Stockholm. Currently he is part of the CinemAfrica Film Festival in Stockholm and an editor at Kontext Press. He is a co-founder of the anti-racist, intersectional and feminist movement and platform Black Queers Sweden. Born and raised in Ethiopia, Samuel moved to Sweden at the age of 13. Much of Samuels work, art and writing depart from the migrational process and centers around the experiences of Black bodies. 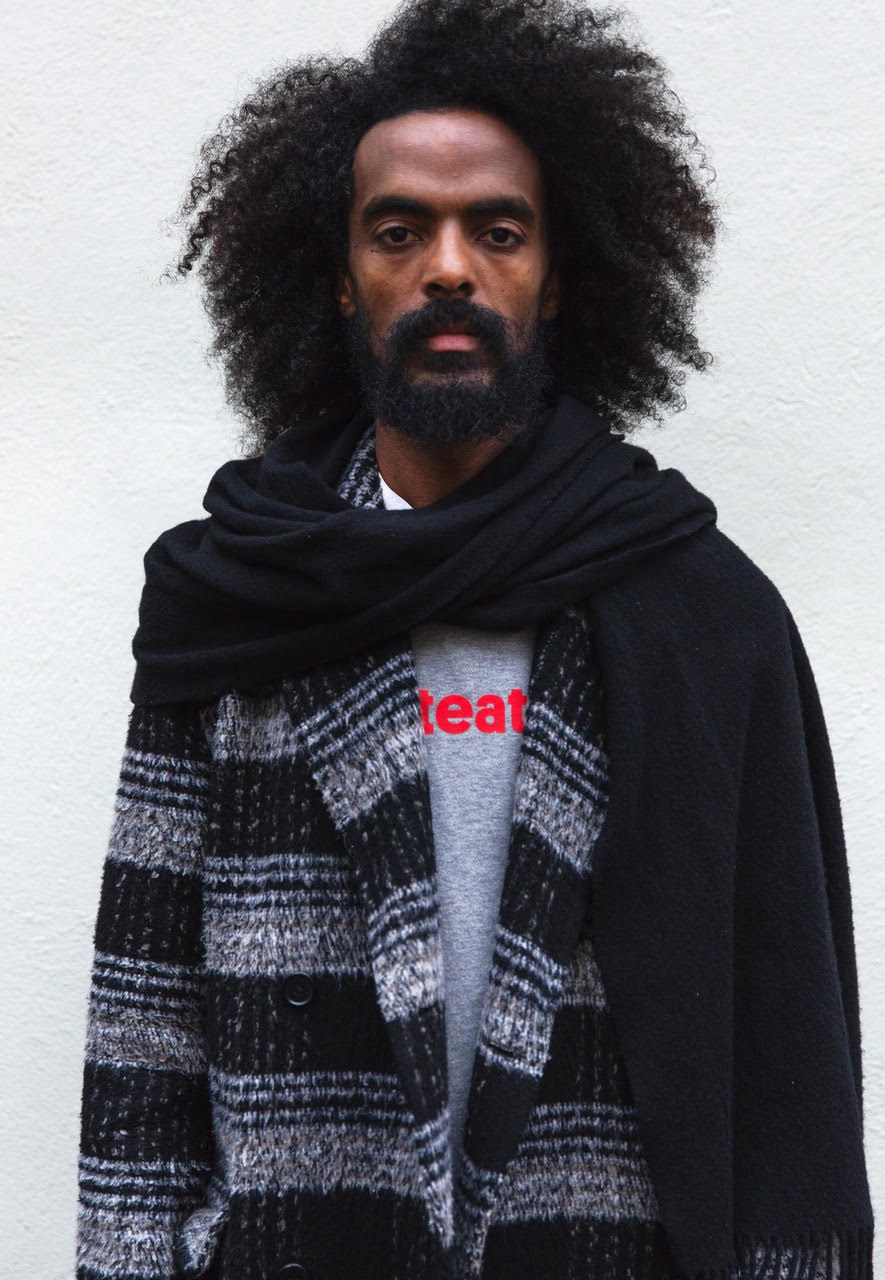