Steal This Poster is a group of visual artists whose work is mainly focused on subvertising. With their designs they contributed to the creation of an online archive of political posters free of copyrights called Stealthisposter.org, which was recently presented at the Museum of Contemporary Art – MACRO in Rome. The aim of the archive is to become a network for designers that offer their works to radical political groups. With Special Patrol Group, a collective of subvertisers from London, they took part in several subvertising workshops in many different cities. 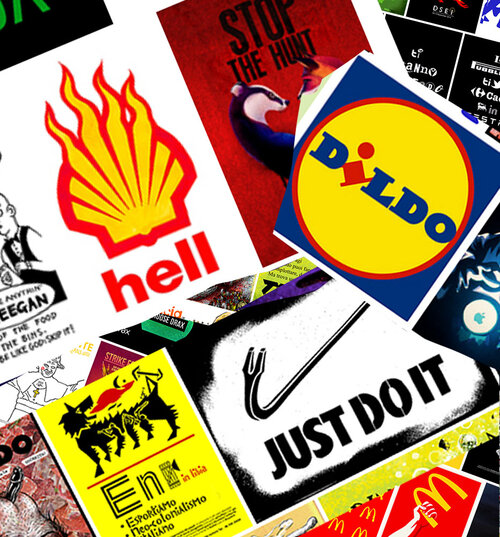