Zanshin is a musician, sound artist and producer of electronic music from Vienna, Austria. The name “Zanshin” is a concept from Japanese martial arts and translates roughly as “omnidirectional attention”, reflecting his many inspirations and interests – correspondingly he tries to channel his ideas mostly into three creative outlets:

As Zanshin he releases music on Affine Records and disko404 and his tracks and remixes are covering a broad range from driving, polyrhythmic dancefloor affairs to experimental beatless sonic structures, sometimes massive, sometimes fragile. Zanshin appears on stage either as a live act, arranging his tracks live and providing an inspiring, challenging and powerful experience.

Or as a DJ, where he simply likes to provide great music to dance to, playing modern techno/bass music and/or house music with a funk and jazz vibe. Together with his friend Daniel Kohlmeigner he releases music under the name “Ogris Debris”. Their trademark sound is a mixture of vocal hooklines and inventive and vigorous house music with which they are aiming to entertain audiences with their energetic live shows. 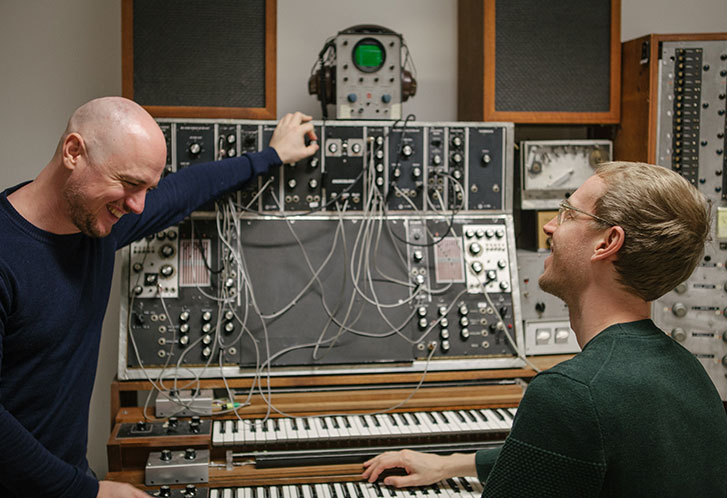