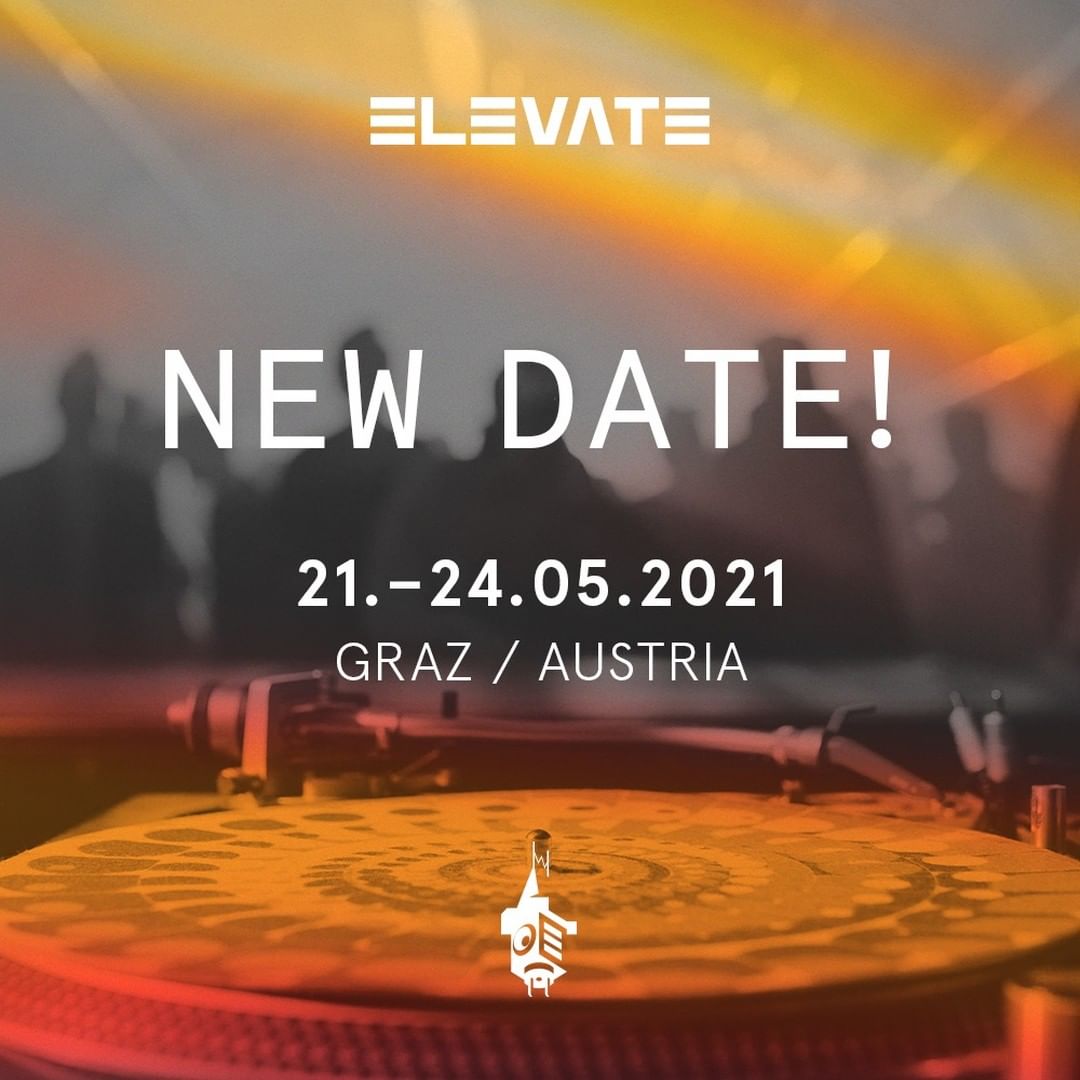 The Elevate Festival reacts to the current developments of the pandemic and shifts the 17th festival edition to May 2021. Current infection figures and the mutations prompted the festival team to take this step, as a festival with audience participation would probably not be feasible at the beginning of March according to the current forecast.

The core festival with its music, discourse and arts programme will take place from 21 – 24 May 2021. The opening will take place on 21 May at the Orpheum Graz. The concert around Anna von Hausswolff in the Graz Cathedral, which has already been announced, will most likely be realised in advance at the beginning of May. Brian Eno’ssound installation 77 Million Paintings in the Dom im Berg will be moved to August.

The annual programme of Elevate is thus divided into three parts: a concert highlight at the beginning of May, the core festival on the Whitsun weekend and the lighthouse project around star guest Brian Eno as a format lasting several weeks in August.

Further information on the 17th edition of Elevate Festival will be announced in early March. Ticket sales are scheduled to start in April. The Elevate Festival APP will also be available in the App Stores by then.