Yantan Ministry has a folkloristic understanding of underground dance music and DJ sets, as well as in their own music. The tug of war between past and future is one of the forces in the creation and re-creation of sentiments they cater to in their sets. Belonging to those who engage with it, music that values variants and change – uncontrolled, driven, ecstatic. They self-released their Attacco Mixtape in 2018, and an interpretative piece on Swedish label Country Music in 2019, and produced commissioned remixes for artists including mobilegirl and Diamond Terrifier Cypher. 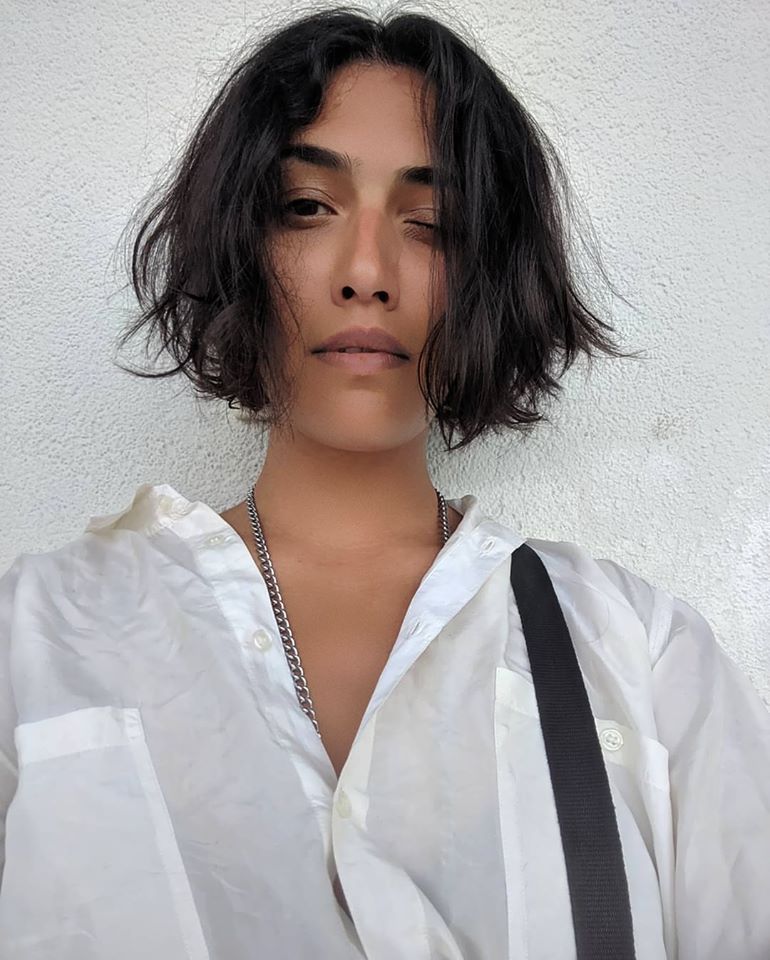