Because currently one security law is passed after the other, but nobody has the idea to write freedom laws, Digitale Freiheit was founded in the summer of 2017. They are a group of young people who are committed to fighting with colorful and loud actions against mass surveillance and for more privacy. They want awareness about the impact of surveillance and underline why democracy needs privacy. They do this with political actions such as flash mobs, protests, workshops, movie nights or parties.

Since August 2017, as part of a joint project between the German Ministry of the Interior, the Federal Police, the BKA and Deutsche Bahn AG, systems of “intelligent” video surveillance have been tested at the Berlin railway station Südkreuz. The project was divided into two subprojects: in the first project, the police tested the use of live facial recognition systems. In the second project, which ended this month, the police tested the use of live behaviour detection systems. Members of Digitale Freiheit will talk about their interventions against this, the global picture and their other actions for privacy. 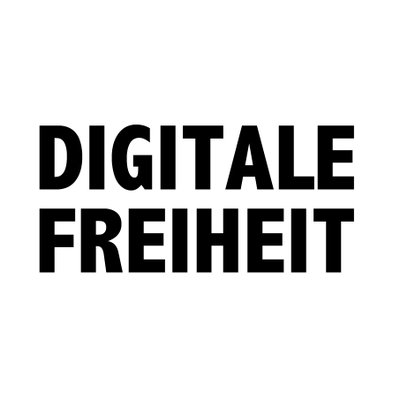