jujulove aka Juliette Lizotte is a video maker, designer and DJ based in Amsterdam. Her current research focuses on witches as ecofeminist key figures. Learning from the subversive character of the witch: marginal, powerful and disruptive, with an unsettling relation to nature, Juliette invokes the powers of witches, their spell casting and their engagement with unconventional knowledges to empower bodies and minds. Inspired by feminist science fiction, manga, pop culture and fantasy jujulove opens a parallel world of her own at 170bpm. 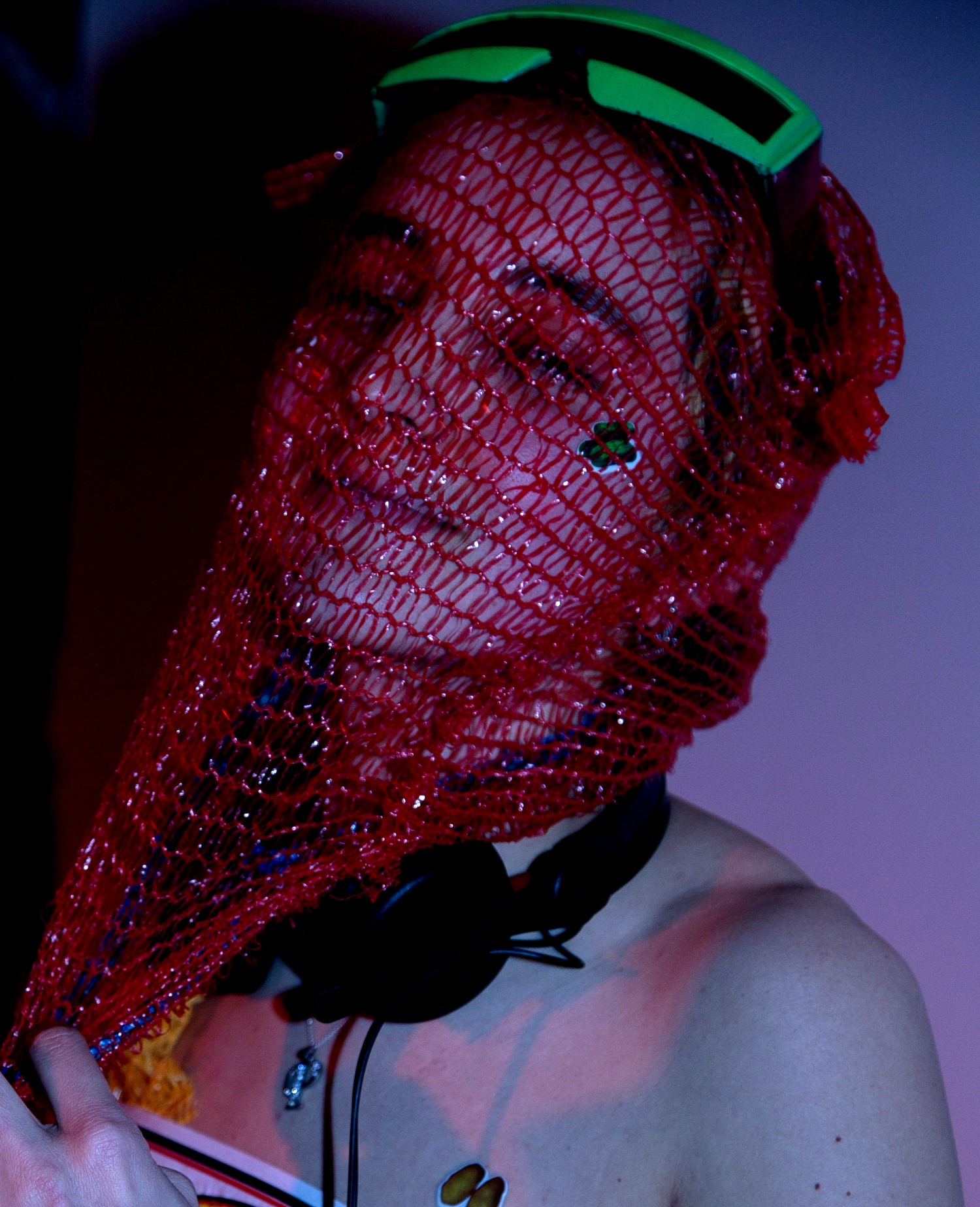