Originally from Germany, Markus is the founder of Dino Audio and Berlin-Brighton, a Berlin style underground club night that has been making waves for the last five years. Berlin has enjoyed a successful radio show on Codesouth.FM for the whole of 2016 and moving over to Trickstar Radio in January 2017.

Spending his early DJ years playing Trance, House and Tech House in around Manchester, Markus extended his portfolio with gigs elsewhere in the UK and Europe including slots at well known beach bars in Ibiza. Moving to Brighton in 2011, Markus secured residencies at Hed Kandi and Brighton Pride. Other recent highlights have included support at the Arch for Groove Armada, Booka Shade and John 00 Fleming’s JOOF Editions shows. 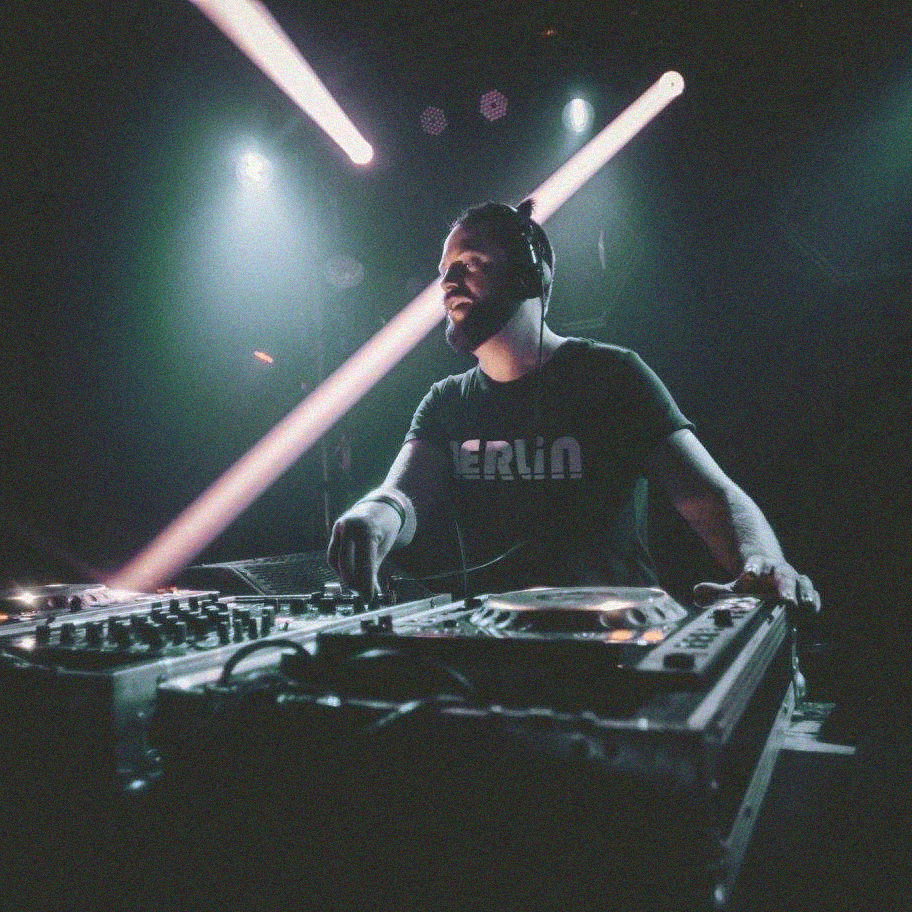