Nayantara Ranganathan is a researcher and lawyer working on the politics and culture of technologies. Previously she was exploring questions of what it might mean to have a feminist politics of data at the Internet Democracy Project, where she developed work related to freedom of expression, surveillance, net neutrality and the gendered use of the internet. She co-conceptualised Gendering Surveillance, a project on exposing the gendered nature of surveillance in the Indian context. She has been working with groups in India to explore how digital technologies are affecting fights for social justice. She also co-founded ad.watch, a project on political advertising on social media. 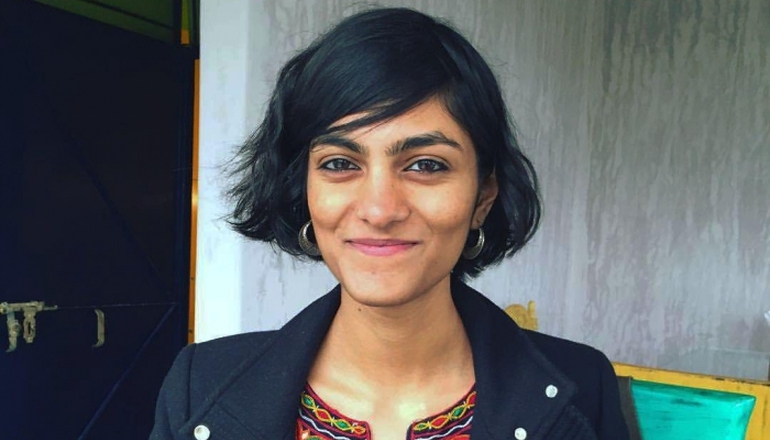