Norman Ohler was born in Zweibrücken, Rheinland-Pfalz, in 1970. After graduating from the renowned Hamburg School of Journalism, he wrote for »Der Spiegel« and »Stern«. »Geo« sent him to South Africa for a special issue on the country’s tumultuous transition from apartheid to democracy. In 1993 Ohler moved to New York City, and co-founded the »Tribes Gallery« in Manhattan in 1994.

It was also in New York that Ohler began to work on his first novel »Die Quotenmaschine« (1995; tr. The quota machine). »Die Quotenmaschine« is considered the first hypertext novel worldwide. Ohler returned to Germany and wrote his second novel »Mitte« (2001), a ghost story about gentrification. »Stadt des Goldes« (2002; »Ponte City«, 2002), the final novel in his urban trilogy, tells the story of Kraner, a young German journalist who follows the life of Lucy, a black South African woman who is imprisoned for five years for smuggling drugs into the US. She returns to Johannesburg, in search of her former »employer«. The novel is an urban adventure novel and vibrant portrait of a city on the brink of total chaos. Ohlers first non-fiction work, which has been translated into over 25 languages, »Der totale Rausch. Drogen im Dritten Reich« (2015; Eng. »Blitzed: Drugs in The Third Reich«, 2017), examines the role drugs played among Nazi military and political leaders. His recent work »Die Gleichung des Lebens« (2017; tr. The equation of life) is a historical crime novel set during the time of Frederick the Great, with mathematical genius Leonhard Euler serving as the investigator in a murder case. 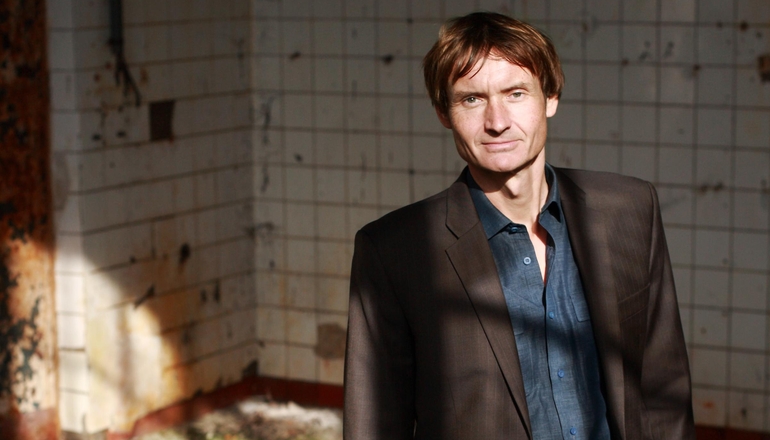