Yonatan Miller is an activist turned technologist from New York. He moved to Berlin in 2015 and is involved with social movements in the streets and the tweets. He is a software developer and co-founded the Berlin Tech Workers Coalition (https://techworkersberlin.com/). When he is not busy organizing, he likes to collect maps and raccoon memes. He is active within “Berlin vs. Amazon”, a coalition of activists, local initiatives, tech workers and artists who want to mobilize against Amazon and the so-called Amazon Tower in Berlin 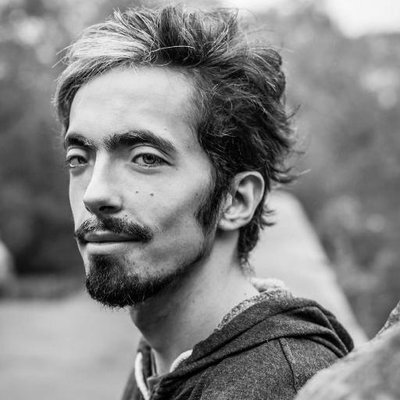