Deformation Studies on Dimension and Structure for Fifteen Point Three is a mediation between the potential of localisation through audio within the Pentacle system, the programming of each modulations of sound according to this capacity, and the acoustic resonances of the Stedelijk Museum.

This gradual intervention, whose changes are indeterminately structured, is thought of as an unfolding of an organisation rather than a composition with defined parts. There is no imposition of a specific form, location or movement to pre-recorded audio but the emergence of sonorous events which are specific and non-repeatable.

A4 and Sonic Acts have commissioned Hugo Esquinca to develop new sound work to be played on ‘The Pentacle’ sound system. ‘The Pentacle’ is a powerful high fidelity mobile speaker system, developed at STEIM in Amsterdam by Fedde ten Berge and Jesse Meijer, consisting of 15 self-designed loudspeakers and 3 self-designed subwoofers. Esquinca developed this work during a residency at STEIM (organised by Sonic Acts) and A4. “Deformation Studies” was premiered on 28 November 2019 at NEXT Festival for Advanced Music at A4, Bratislava, and made an appearance at Sonic Acts Festival on 22 February 2019.

Footage by Lars Berg and FridayMilk.

Photo Courtesy of the organisation

Deformation Studies by Hugo Esquinca at A4 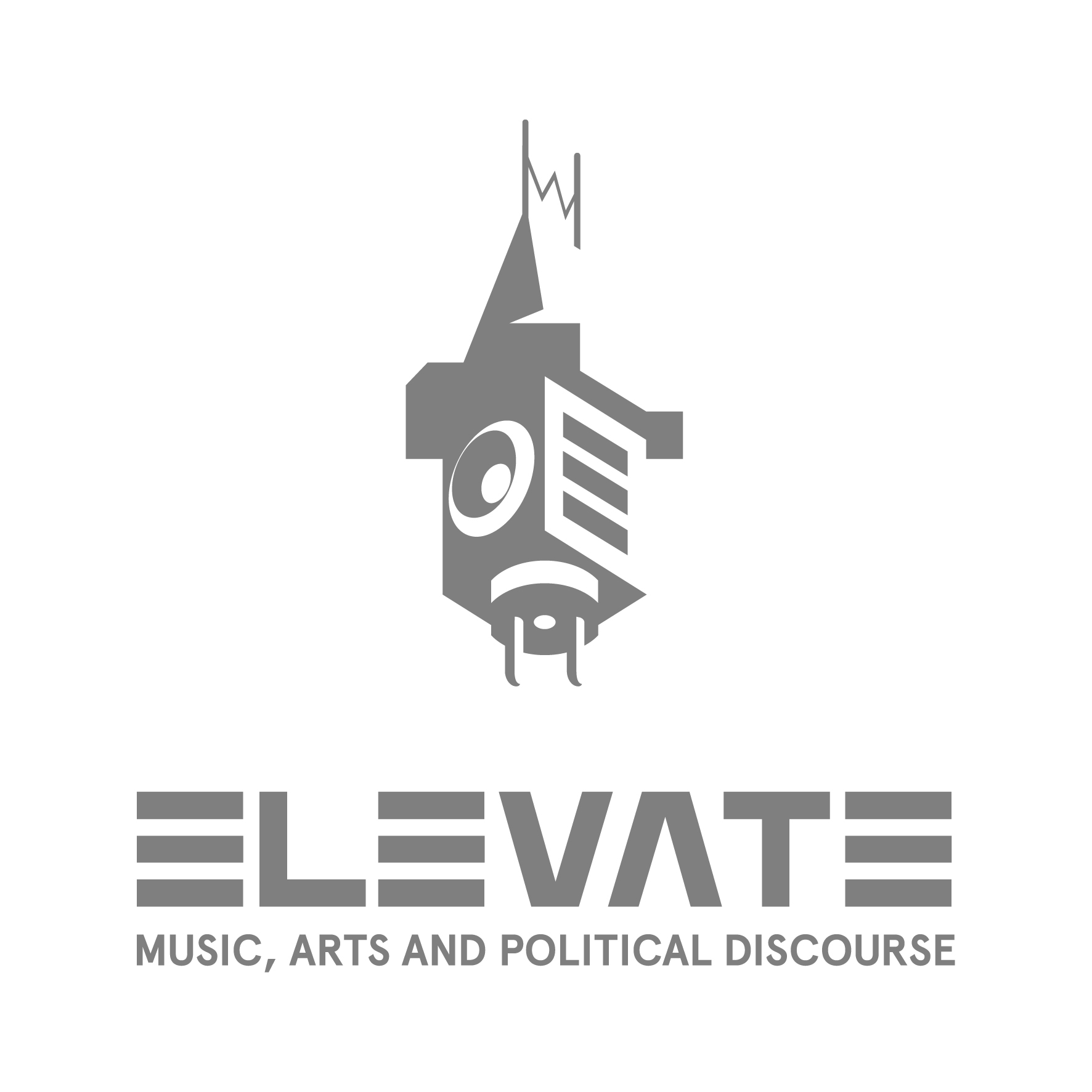 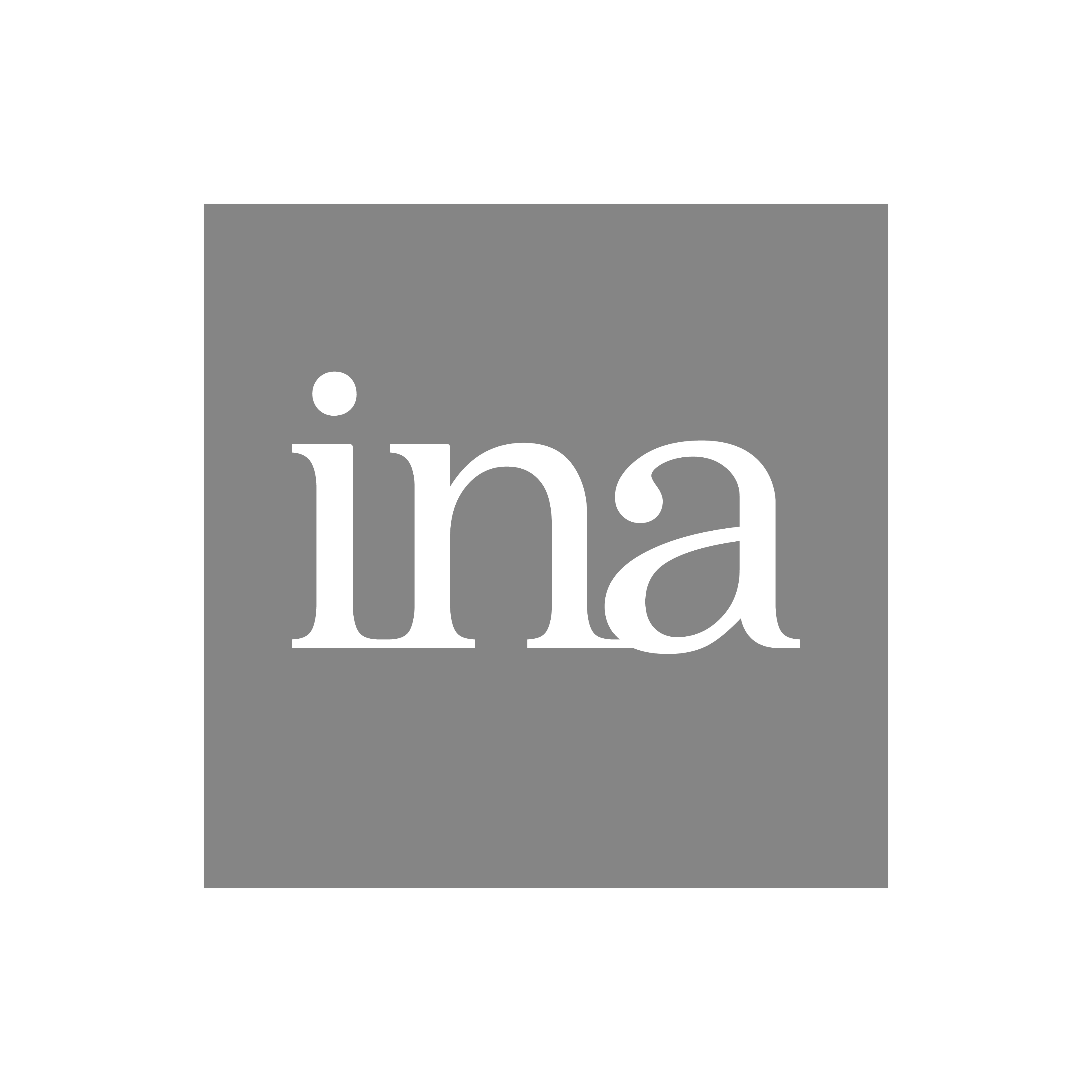 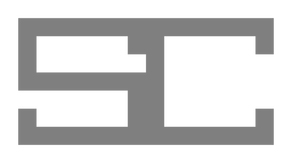